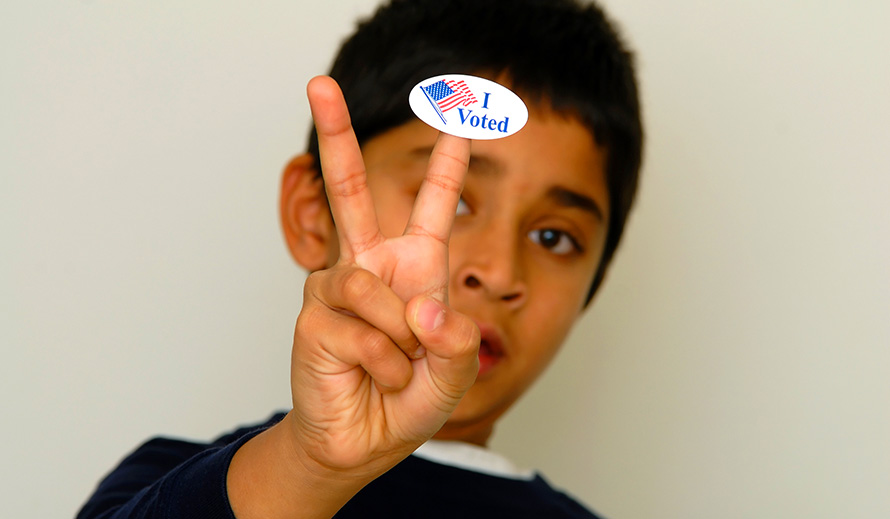 In order to raise civic-minded children, we must first educate our children on the business of civics.

Understanding how our government and its branches work – and pointing out the direct line between those functions and their impact on people in the real world – is the surest way to engage children in the political processes that help shape their day to day.

From books to videos to websites, there are a host of tools available to parents, teachers and caregivers that will help children gain the knowledge they need to become their own best advocates. Here are just a few:

We the Civics Kids Videos, games and downloadable lesson plans on topics such as voting rights, civic engagement and relevant historical figures and activists.

All videos/DVDs listed are available via the Miami-Dade Public Library System.

All books listed are available via the Miami-Dade Public Library System.