Free talent competition inspires kids to shoot for the stars 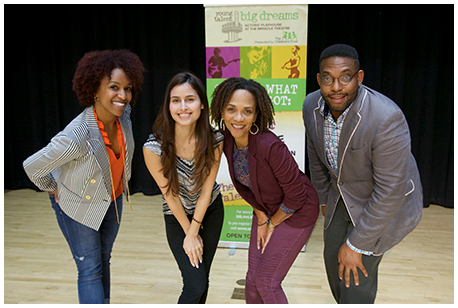 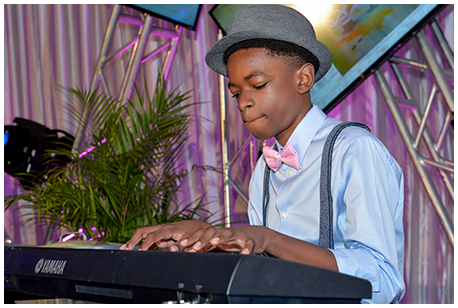 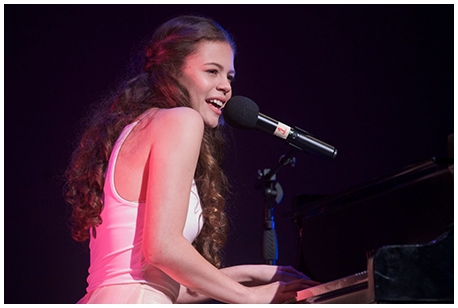