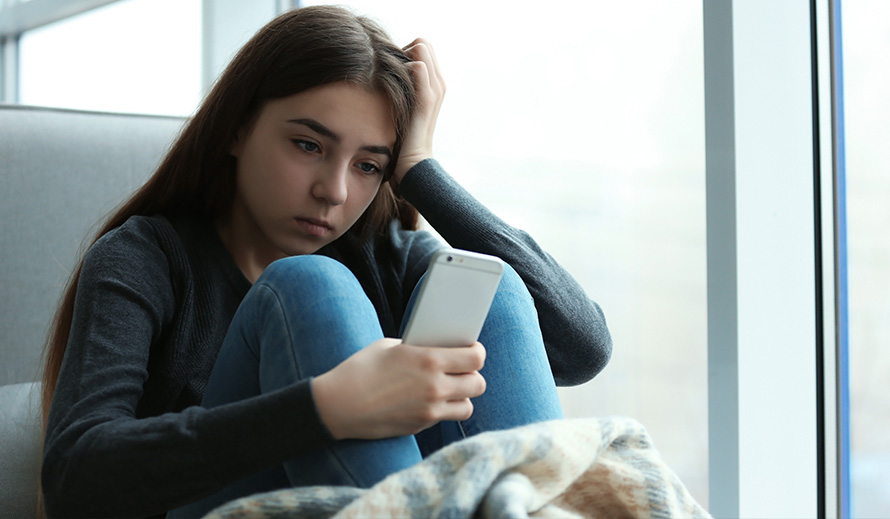 Dancing Your Way to the Big Time

Destiny Delancy's growth as a dancer, student and person featured in The Trust's 20th Anniversary campaign

When 6-year-old Destiny Delancy first walked into Armour Dance Theatre Program at Morningside K-8 school in Miami, she didn’t realize it would inspire her dreams. Destiny was a shy child and the prospect of performing in front of an audience was as unlikely as her going on to become a professional dancer. But more than 16 years later, she would be graduating from prestigious New York University’s Department of Dance at Tisch, with some considerable self-discovery and growth along the way.

“I grew up in Little Haiti. I was a pretty shy kid, like you wouldn't find me playing with all the other children, I was very much to myself,” explained Destiny. “At the time, I wasn't believing (in) myself. (But) the more I danced, the more I felt like I've been able to come out of my shell (and) find my personality. It helped me to really be open and to talk to people.” Destiny’s life would come to be built around dance as she crafted an education and career ambitions, while learning to express herself and find out more about who she was.

Armour Dance Theatre (ADT) has been a renowned dance school in South Florida for decades, and their Morningside program was one of ADT’s first Community Programs, with the goal of reaching children and families far beyond the main site in South Miami. The Children’s Trust has funded ADT since 2011 and the program has enriched the lives of so many children like Destiny, whose self-discovery and success is born of dance and the performing arts.

The confidence dance gave her allowed her to let her talent loose and the world noticed. “It's been 16 years since I've been in connection with Armour Dance Studio. I was introduced to so many genres. I've done ballet, tap, jazz, modern, hip hop, Graham, Horten, Limon, West African.”

Destiny steadily progressed as a dancer and would eventually become part of the Next Steps program, which provided transportation for her and her grandmother to travel by bus to South Miami for advanced training and preparation for the high school audition process. Her hard work earned its reward as she landed a coveted place at New World School of the Arts. Then the work really started.

She got up every morning at 5 a.m. to be in school by 7:15 a.m., took a full academic course load that included honors and AP courses, took three hours of dance classes, followed by rehearsals and homework until late into the night. On weekends she attended Breakthrough Miami, another Trust-funded program, and rehearsed with the Armour Dance Theatre Tap team, while also taking time to perform at community events and festivals.

Destiny says she found herself when she found dance. The programs funded by The Children’s Trust helped her start a journey of discovery and nurtured her along the way from a shy child to a confident, supremely talented young woman who continues to pursue her dreams.

“The Children's Trust was very important to my personal career because I wouldn't have been able to afford a dance career had it not been for them. They really helped me to follow my dream.”

Destiny Delancy is featured in The Children’s Trust 20 Years of Nurturing Greatness campaign. Learn more about her story at www.TheChildrensTrust.org/20thAnniversary.