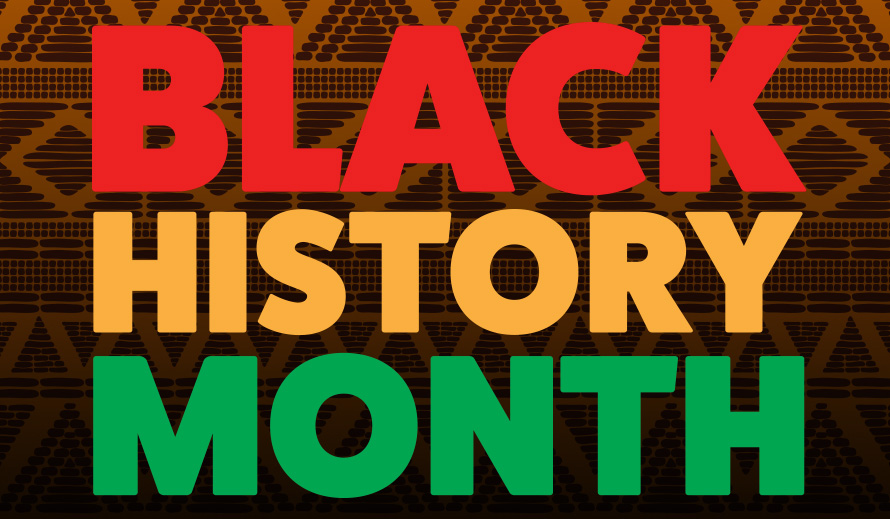 5 pioneering men and women of color

Inspire your children – and yourself – with these amazing stories of greatness.

Alice Coachman Before Simone Biles, Venus and Serena Williams, and Miami’s very own Brianna Rollins, there was Alice Coachman, the first black woman to win an Olympic gold medal – for any country. Coachman leapt 5 feet, 6 1/8 inches to set a new Olympic high jump record and take home the gold for the United States in 1948. It was an even more stunning achievement given the fact that she grew up in the segregated South, where she was barred from training on athletic fields and as a child began practicing by running and jumping barefoot down dirt roads and over rags tied together into ropes. Coachman landed another first – that of a black woman endorsing a global brand – when Coca-Cola signed her on as a spokesperson in 1952.

Lewis Latimer A son of former slaves, inventor Lewis Latimer was instrumental in the development of the electric light bulb. After serving as a Union naval officer in the Civil War, Latimer secured a clerical job in a patent office and taught himself mechanical drawing. Recognized for his skill, he was promoted to draftsman and eventually collaborated with other notable inventors of the era, including Alexander Graham Bell and Thomas Edison. It was while working with the latter that Latimer refined Edison’s bulb design, dramatically increasing its longevity, affordability and usage. He later oversaw the installation of public lighting in several U.S. and foreign cities; made instrumental contributions to the invention of the telephone; and patented improvements to elevators and railroad car water closets.

Charlotte E. Ray The first black woman to practice law in the U.S., Charlotte E. Ray’s career as an attorney was all too brief, but impactful nonetheless. After graduating from Washington, D.C.’s Institution for the Education of Colored Youth at age 19, Ray began teaching at Howard University, but longed to attend its law school. Three years later she was accepted, and upon completing her studies in 1872 became the first black woman to graduate from an American law school. Her acceptance into the District of Columbia bar soon after made her one of three women attorneys in the entire country. When the prejudices and oppression of the day made it impossible for her to build a sustainable practice, Ray left the law but continued to work toward equality by fighting for women’s and civil rights.

Matthew Henson Believed by many to be the first man to reach the North Pole, Matthew Henson’s thirst for far-off lands hit at a young age. Poor, black and orphaned, he found work as a cabin boy and saw much of the world at sea by the time he was 18. Back on land, a chance meeting with naval officer Robert Peary (he initially hired Henson to act as his valet) lead to decades of expeditions across brutal territory, and in 1909 the two finally reached the North Pole after several deathly attempts. (Their claim was disputed and Peary was compelled to testify before Congress to defend the achievement; Henson – as a black man – was largely ignored.) Henson later relayed his experiences in his 1912 memoir, A Negro Explorer at the North Pole; was granted the U.S. Navy Medal of Merit in 1945; and in 1998 was reinterred with honors at Arlington National Cemetery.

Marie M. Daly Biochemist Marie M. Daly, whose groundbreaking work uncovered the connection between high cholesterol and clogged arteries, is the first black woman in the U.S. to earn a Ph.D. in chemistry. After receiving a master’s degree in chemistry at New York University – in just one year and while working part-time to help pay for school – Daly obtained her doctorate at Columbia University and went on to teach there as well as at Howard University. Her research through the years contributed to a better understanding of heart disease and how to treat it, and of the effect of sugar on the arteries and cigarette smoke on the lungs; her dedication to supporting racial and gender diversity in the sciences of higher learning was equally invaluable.