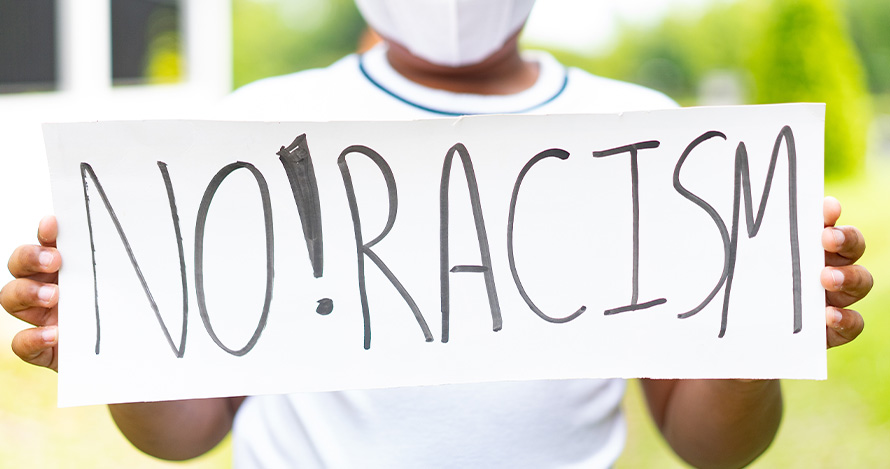 Group's priorities to be shared with stakeholders

As much of the country has been swept up in turmoil and upheaval due to racial and social tensions during the summer and continuing to the present, The Children’s Trust has refused to shy away from the difficult questions raised and has chosen to address them in the hopes of making a difference within The Trust itself and in the community it serves.

Starting in the height of the tumultuous times, the Board of Directors formed a special Ad Hoc Committee on Racial Equity and Social Justice chaired by Board Member Tiombe Bisa Kendrick-Dunn. The committee has met five times and worked to develop a purpose and vision, activate human capital, build a roadmap of priorities, and come up with ways to design a process that will measure growth and accountability.

During the meetings, board members have opened up about their own experiences dealing with racial tensions in an honest and sometimes uncomfortable way. At their most recent committee meeting on September 16, the committee began the work of crafting priorities and tactics to make sure that the work the they have done moves beyond the theoretical and into the practical and real-world impacts.

Early on, the committee brought in facilitator Leigh-Ann Buchanan, founder of Venture Café Miami, to organize the meetings and direct the groups work into tangible priorities. At the committee’s latest meeting, she presented a list of priorities, including:

Another important result of the latest meeting was the committee’s initial agreement on what platforms to direct their priorities on. The five main platforms upon which the applications, processes, programs developed, executed or delivered were:

The committee will now go on a break for several months, while the priorities and platforms are shared with stakeholders. “The goal is to (get) a little more feedback from stakeholder groups, before we narrow the list,” Buchanan said. “(Let’s) hear what their priorities are and then we will have a better environment in which to narrow the list from 3-5 priorities.”

Though there is much work to be done, board members lauded the efforts so far in tackling such a large, difficult and pervasive issue. “We have done this work in the spirit of goodwill and with solidarity, and we have remained focused on where we began, racial equity,” said Board Member Pamela Hollingsworth.

Trust CEO and President James Haj thanked committee members for their time, effort and dedication saying they went well beyond their typical duties to address the issue. “To have a volunteer board dedicate all this time besides the regular board meetings, we are just grateful,” Haj said. “We will take everything you have said, get out in the community and with providers and come back for another meeting in a couple of months.”

Haj also said that the committee’s work would be presented to the entire board during an upcoming retreat in early 2021.

Stephanie Sylvestre, the Trust’s Chief Programs and Information Officer, who organized much of the committee’s structure and work, said it was refreshing to watch a group deal with the difficult issue of racial equity openly and honestly. “One of the signs of true leadership is the ability to be vulnerable. These board members were willing to be vulnerable, and it makes me honored to be part of this,” Sylvestre said.

Chief Public Policy & Engagement Officer Donavan Lee-Sin agreed. “I’ve always been proud of working at The Trust. This is a particular moment of consistent, courage and thoughtfulness in the face of challenges that face not only our community but others across the country. The level of gratitude that I feel and teammates feel for pursuing this, in a thoughtful way and public way is an extraordinary moment for us all to witness. I am very thankful for the continued support,” Lee-Sin said.