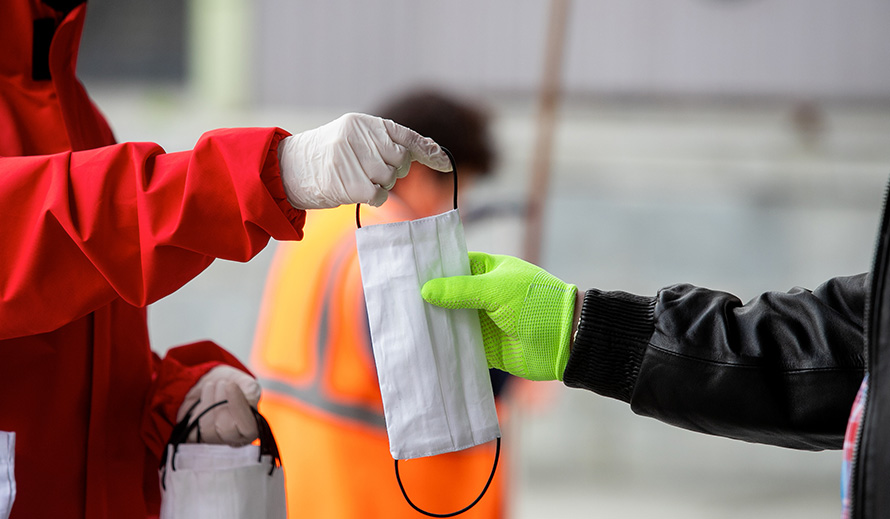 That same relief was felt by the Liberty City Optimist Club, according to Program Director Yolanda Bethune. “The?families we serve?struggle with hardships on a daily basis and going through a pandemic may make some feel as if there is no hope. (But) The Children’s Trust has empowered our team to utilize all resources to stay connected with our families and to remind them that we are all in this stressful time together,” Bethune said.