Affiliation:
Member appointed by the MCCJ 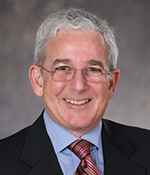