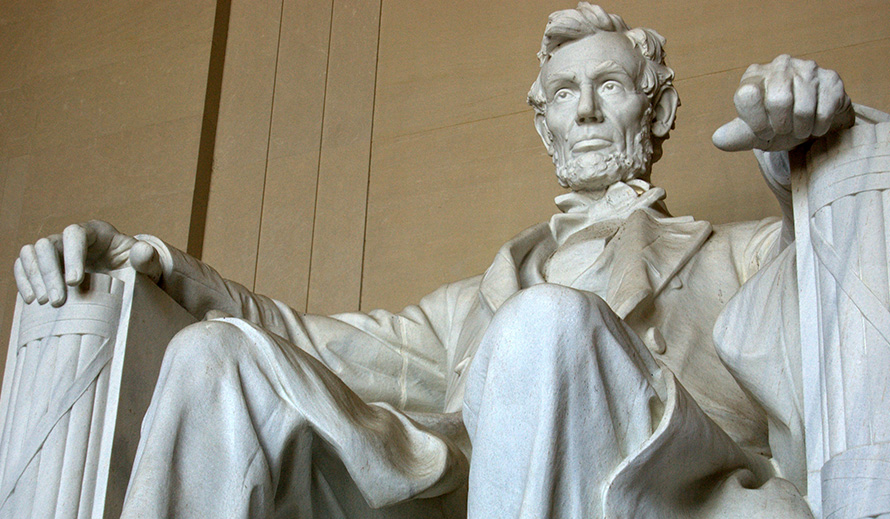 It’s Always the Quiet Ones… Famous Introverts in History

The recipient of the 1921 Nobel Prize for Physics who developed the theory of relativity. A civil rights activist who refused to give up her seat on the bus and became the mother of the Freedom Movement. The astronomer who discovered the law of gravity. What did Albert Einstein, Rosa Parks and Sir Isaac Newton have in common? They were all introverts!

Throughout time, introverts have helped shape history and humankind in myriad ways. Nonviolent leader Mahatma Gandhi, another individual reserved in demeanor and protective of his privacy, two telling traits of introverts, once said, “In a gentle way, you can shake the world.”

Encourage your introverted child to recognize the power in their personality. These famous fellow introverts just might inspire them to follow suit!

For all her confidence onstage, Beyoncé has confessed to being shy and private. Her public persona is something she is able to slip on and o?: “Ever since I was an introverted kid, I’d get on stage and be able to break out of my shell.”

J.K. Rowling of Harry Potter fame was inspired to create the boy wizard’s character while traveling by train from England to Scotland. But, as the self-described introvert confesses, she had no pen and was too shy to ask anyone if she could borrow theirs to write down her ideas, so they had to wait until she got home.

Steven Spielberg admits to having been a quiet loner from an early age, which suited him for work behind the camera. The mastermind behind such iconic films as Lost World: Jurassic Park, Indiana Jones and the Last Crusade and E.T. the Extra-Terrestrial drew upon his internal world to shape and tell his stories.

“If you’re clever, you can learn to get the benefits of being an introvert,” says Bill Gates, who went from working in his garage building computer programs to making Microsoft one of the world’s most powerful software technology companies.

“I’m an introverted kind of person just by nature,” says Emma Watson, star of the Harry Potter film franchise and a Brown University graduate. “It’s not like a conscious choice that I’m making necessarily; It’s genuinely who I am.”

Abraham Lincoln and Barack Obama both had the honor of serving as President of the United States. Both introverts, they nonetheless exercised powerful leadership that changed the course of history.