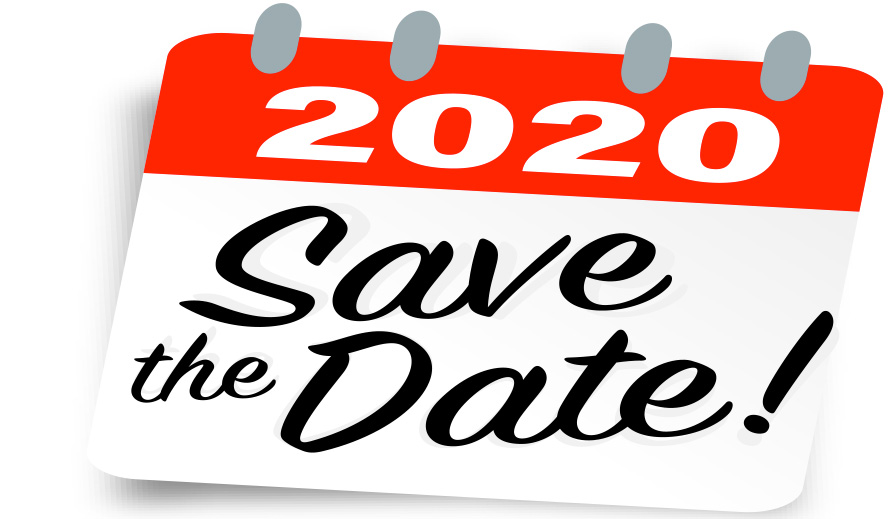 Important The Children’s Trust Dates for 2020

We already know that The Children’s Trust will be as busy as ever with all of its annual events and activities, but add to that a truly daunting prospect of a US Census, Presidential election and Super Bowl in Miami, and well, there’s a lot to do and see.

Here’s a calendar of events that you need to put on the refrigerator all year long.

January – The 2020 Census begins on January 21 in Alaska, although the process will take until September to complete. April 1 is Census Day observed nationwide and is the date by which every home will have received an invitation to participate. In May, the Census Bureau will start visiting homes that haven’t responded to make sure everyone has been counted. For more information visit www.2020census.gov or https://miamicensus.org.

February – Just around the corner is Super Bowl LIV, the 11th time the NFL’s championship game will be played in Miami and the culmination of the league’s 100th year. While there will be fun, excitement and bevy of activities all around, Miamians will also have to be aware of the increase in human trafficking expected to take place around the big game. The Miami-Dade State Attorney’s Office is spearheading an anti-human trafficking campaign and an effort increase services to victims, known as #FixItStopIt which includes a 24-hour hotline to report cases and for victims seeking assistance. The number is 305.FIX.STOP (349-7867).

April – Celebrating its 10th year, Young Talent Big Dreams holds its final competition in April. Actors’ Playhouse at the Miracle Theatre and The Children’s Trust invite all kids between the ages of 8-17 to showcase their talents and compete for prizes including scholarships, cash and performance opportunities, plus tickets to local cultural attractions and theatres.

May – Miami-Dade children looking to participate in The Trust sponsored Summer Internship Programs must have their application submitted by the end of the month. Last year, more than 3,000 youth successfully completed the Summer Youth Internship Program. Visit https://miami.getmyinterns.org.

September - Miami’s largest gathering of family-friendly resources is a must-not-miss as providers, parents and, of course, kids, gather at the Miami-Dade County Fair in September. The 2020 The Children’s Trust Family Expo is free and open to all families in Miami-Dade. The biggest challenge to Expo-goers this year might be making their way around to visit all of the over 200 booths, displays and games expected to attract over 15,000 visitors.

November – The Presidential election takes place on November 3. Later in the month, 2020 Champions for Children awards ceremony hosted by The Children’s Trust will be held. The ceremony is a signature event amongst Miami-Dade’s network of child and family advocates and inspires others to follow in the footsteps of these local leaders who have distinguished themselves by their exceptional service to the community.