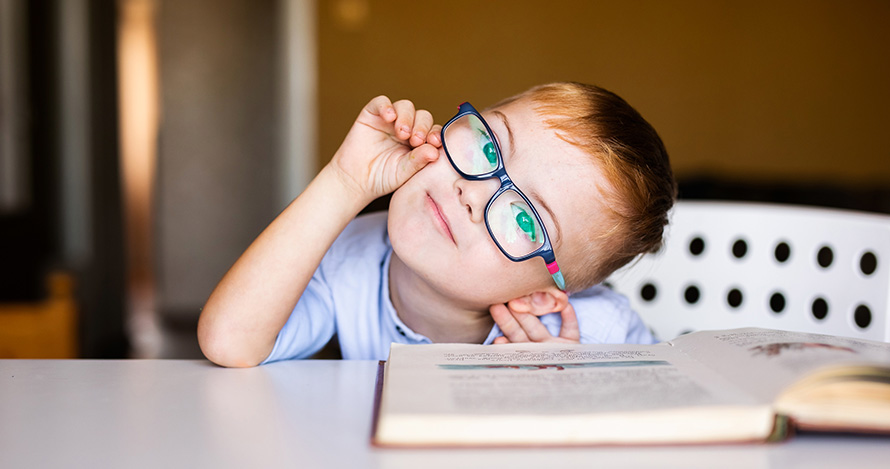 How to Know if Your Child is Developing Properly?

Some children learn to crawl and even walk when they are barely six months old, while others don’t until they are 18 months or older. Toddlers can begin saying words well before their first birthdays, but others won’t utter a word until after they are 2. While babies develop at different rates, some fail to reach certain milestones outside of the typical ranges and that could be an indication of a larger issue, like autism, cerebral palsy or other physical or intellectual disabilities.

If you are concerned that your child is not meeting the milestones for his or her age, or if you think there could be a problem with the way your child learns, speaks, acts, moves or plays talk to your child’s doctor. Don’t wait. Acting early can make a real difference! Though you should be aware of how your child is developing, don’t panic if your child has not reached their milestones within the exact time frame listed. Click here to see the Developmental Milestones for children from birth through high school.

There are also resources to help you determine if your child has a developmental disability and more importantly getting them the right help if they do have an issue. The Help Me Grow (HMG) program strives to connect families to resources so they can start school healthy and ready to succeed, while Early Steps is Florida’s early intervention?system that offers services to eligible infants and toddlers (birth to thirty-six months). If you live in North Dade, call 305.243.6660. In South Dade or Monroe, call 305.929.8705 .

The Children’s Trust affirms that children and youth of all abilities should have the opportunity to participate fully in Trust-funded programming and among the programs it funds is The Advocacy Network for Disabilities, which works with various partners to make children with disabilities and those who work with them have support in all aspects of their lives. Contact the The Advocacy Network on Disabilities or 305.596.1160 for assistance, including linkages to services for a broad range of services.