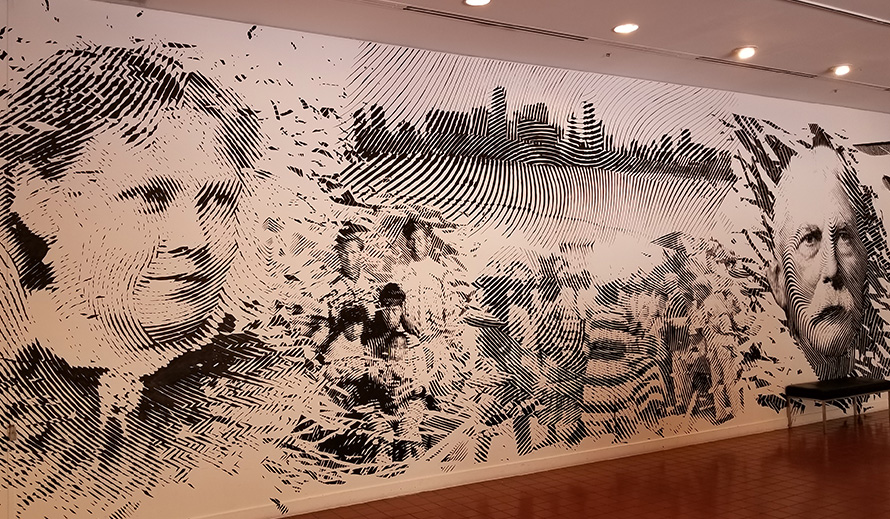 Foster Children Search For A New Family History At HistoryMiami

MIAMI, FL – Children in foster care may have enjoyed “spring break” from school, but they never get a break from the worry and concern of where they will lay their head at night. It’s an issue of permanency that The Children’s Trust tackles head on with its Miami Heart Gallery photo shoots, taking place this time at HistoryMiami Museum, 101 West Flagler Street, Miami, on March 29.

The Children’s Trust Miami Heart Gallery is an online multimedia exhibit that showcases children in Miami-Dade’s foster care system who are ready to be adopted into forever families. Their heartwarming stories, images and videos can be viewed at www.miamiheartgallery.org. A team of award-winning professionals have volunteered to photograph around 25 children in this upcoming session, and video crews will record interviews with each child. Numerous makeup artists and hairstylists will also donate their time and talent to prepare children for their close-ups.

“It’s ironic that we are at a place with such history, yet these children have yet to put down roots,” said James R. Haj, president and CEO of The Children’s Trust. “We want today to be the first step in creating a family tree that changes their lives forever.”

Foster and adopted children in Florida have a multitude of benefits, including fully paid college tuition through Florida’s Department of Children and Families.

The Children's Trust Miami Heart Gallery is a partnership between The Children's Trust and Our Kids of Miami-Dade/Monroe, Inc., the local lead agency for child welfare in Miami and the Keys. According to the state of Florida, approximately 540 children in Miami-Dade County’s foster care system have the goal of adoption. These children have been removed from their biological parents for reasons of neglect or abuse with no possibility of family reunification. Approximately half of the children featured in The Children's Trust Miami Heart Gallery since its debut in 2009 have either been adopted or are in the process of being adopted.

In addition to the dozens of volunteers, Neat Stuff (www.neatstuffhelpskids.org) is providing wardrobe to all participating foster youth, who will be able to keep the clothing they wear on camera. Pollo Tropical is providing lunch for all the children, caseworkers and volunteers.

Anyone interested in learning more about adopting a foster child should call Our Kids at 305.455.6241 or email bealf@ourkids.us.

The Children's Trust is a dedicated source of revenue established by voter referendum to improve the lives of children and families in Miami-Dade County.

Editor’s Note: Media invited as early as 10 am.