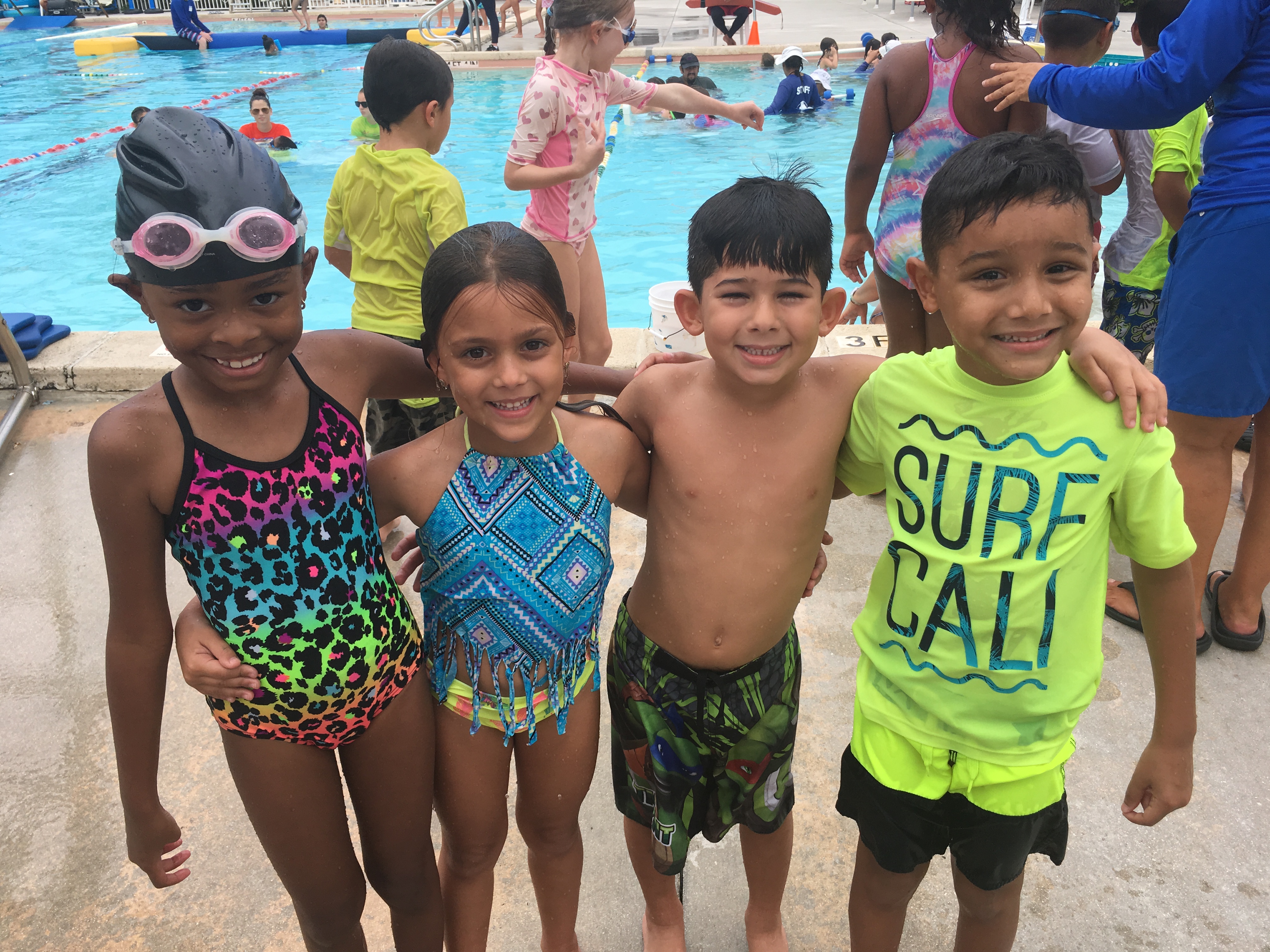 Reaffirming its commitment to serving children and families in Miami-Dade, The Children’s Trust has announced grant awards for school health clinics, parenting supports and after-school, summer and youth enrichment programs at 773 locations across the county, representing a recurring $84 million annual investment in our community for the next five years.

The grants will benefit established institutions as well as grassroots community-based organizations to provide the best services available to all children, particularly in neighborhoods with the highest rates of poverty. Notably, these funding awards increase our programming in Miami-Dade County by nearly 50 percent. More than half of all applicants not previously funded were awarded grants. Overall, increased revenue is resulting in our ability to serve more children for the first time since the Great Recession impacted local and national economies.

“We are thrilled to be able to bring more services to our community to make families stronger and children healthier, and to help all our youth succeed in school and in life, including children with special needs who are welcomed in every program we fund,” says James R. Haj, president and CEO of The Children’s Trust.

The following are a select few award highlights:

Funded for the First Time

A complete list of awards is available upon request.

Other five-year funding commitments will be announced in the coming months. All recurring funding at awarded amounts are subject to annual program performance reviews.