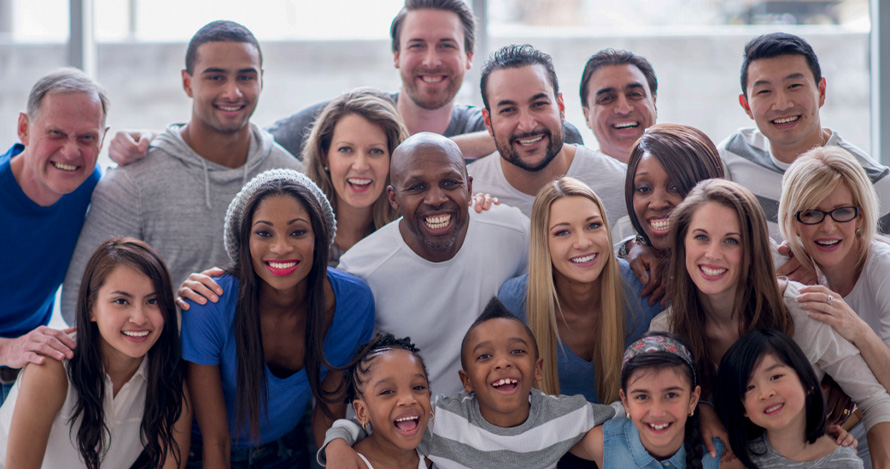 Census Goes On Despite Coronavirus

Fill out questionnaire online, by phone or by mail

The all-consuming coverage of the Coronavirus pandemic has had an important and negative effect on the attention given to the 2020 US Census. Not only has the once-a-decade national count been necessarily shifted to the sidelines, but the actual ability of census takers to take the count will obviously be affected as well, although how much is hard to say right now.

The one bright spot of the current scenario is that even before the Coronavirus existed and took over our lives, the US Census Bureau determined that 2020 was the year to emphasize filling out the census online. That means that the vast majority of the population can and should continue on filling out their census questionnaire without impact. In fact, according to a statement given by the US Census: “It has never been easier to respond on your own, whether online, over the phone or by mail—all without having to meet a census taker.”

If you don’t respond to mailed invitations asking you to fill out the census online initially, you will eventually receive a paper questionnaire between April 8 and April 16 through the mail with a prepaid postage envelop ready to return.

Despite the new reality facing all Americans, the importance of the 2020 census remains the same: if they don’t count you, it is more difficult for your neighborhood, city, county and state to get access to federal funding and programs that they should have access to and even to get the correct amount of representation in Congress. The number of people counted in your neighborhood is used to determined everything from how many Congressman represent your area, to what retailers, banks, grocery stores and other businesses open in your community.

Does the census have any tangible effects on me or my family you might ask and why should it concern me during such uncertain times? Estimates from the Census calculate that $1,445 per person, per year is at risk for each individual that is not counted. That means a family with three young children – the demographic which is least likely to be counted – could mean almost $4,500 in funding that won’t be coming to Miami if not appropriately counted. Now, just multiply that by potentially thousands of undercounted individuals as is believed to have happened the last time the census was taken in 2010.

Because it is so important that each individual, no matter how old or young is counted, the US Census has made it as easy as possible to be counted. There are a number of ways to take the census, including online, on the phone (in a call or with a smartphone), through the mail, or in person by visiting public kiosks at post offices, libraries or community centers, provided they remain open. The census is also available in 13 languages online or on the phone, with paper forms available in English and Spanish, with guides in another 59 languages.

There has been some misinformation circulated that filling out the census is in some way tied to expected stimulus checks to be sent out by the federal government in their near future but that is categorically untrue. The census has nothing to do with and is in no way connected to any such stimulus payments.

And while the importance and safety of the US Census should be enough to spur everyone to participate, it is also incumbent on individuals to view it as part of their civic duty when living in this country. Stand up and be counted and do your part so your community, county, state and this country gets the best information about its current population. The more we know, the better we can tackle all the issues before us.

How do you participate in the census?
Online, by phone or through the mail. You can also visit census kiosks at locations like post offices, libraries or community centers, provided they are open.