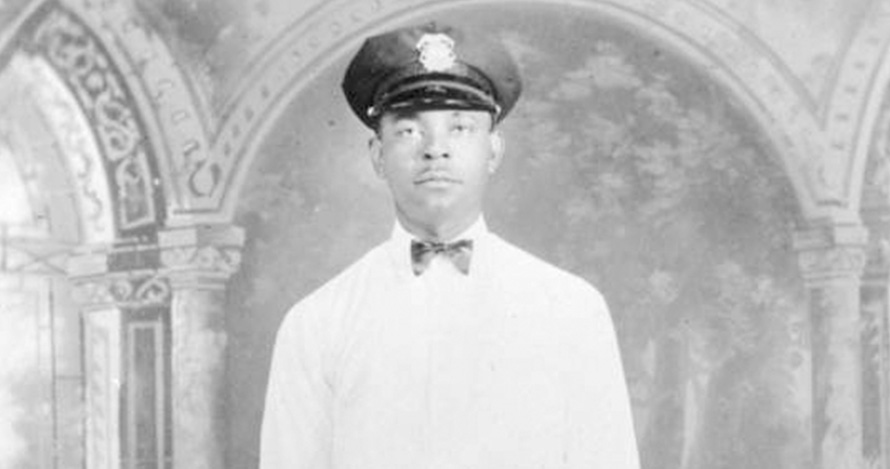 5 Black Miamians You Should Know

From trendsetters in public office to victims of brutal crimes.

While the country as a whole celebrates the impact African Americans have had in the United States, the Black community in South Florida has been especially important in the history of our region for more than a hundred years. Around practically every corner in Miami, there is a story of how the black community has impacted our history. Here are 5 individuals whose stories made Miami what it is today.

Dana Albert Dorsey: Born in Georgia, Dorsey moved to Miami in 1896 to work as a carpenter. Dorsey’s sights, however, focused on greater pursuits as he quickly became a developer of housing focusing on the black community. His business exploits eventually would make him the first African-American millionaire in Florida, but his story is about much more than material accomplishments. He donated much of his land to be used for black schools and his legacy in support of education extends to the current day as libraries, educational centers and parks bear his name.

M. Athalie Range: Range took over her deceased husband’s funeral home business after World War II and business success was matched by her devotion to family as she raised four children and became president of the Liberty City PTA. She demanded better facilities for black schools and her advocacy eventually resulted in being named as the first African-American to serve on the Miami City Commission, where she was elected for two more terms. Later, she would become the first African-American since Reconstruction and first woman to be named as the head of a state agency in Florida (she was named as the Secretary of the Department of Community Affairs).

Arthur McDuffie: A 33-year-old former Marine, McDuffie was beaten to death by Miami Police officers after being chased while riding his motorcycle in 1979. Police initially said McDuffie crashed, but testimony and evidence found that he died as a result of injuries sustained while being beaten. The four officers were acquitted in 1980, leading to the largest race riot in the history of the country at the time. During the riots, 18 people were killed. Eventually, McDuffie’s family won a $1.1 million civil suit and the case led to many changes in how police deal with suspects and civil unrest.

John Milledge: John Milledge moved to Miami in 1939 and lived in the Liberty City Housing Project, the first public housing for African Americans built in the south. Milledge patrolled the housing projects as part of an auxiliary police officer but in 1944 he became one of the five first African-American police officers hired in Miami. They couldn’t drive patrol cars, arrest white people or join the police union, according to Alison Bethel McKenzie in a story she wrote in The South Florida Times. They did wear the same uniform and were paid the same salary, although they did not receive retirement benefits. Milledge only served as a Miami police officer for two years as he was killed in the line of duty in 1946, the first black officer killed in Miami-Dade County.

Mariah Brown: The Bahamian-born Brown moved to Coconut Grove in the 1880s and worked in the Grove’s first hotel, the Peacock Inn. With the money she earned, she built one of the first homes in the West Grove, a community that would thrive with churches, schools and even a library built. The influence of the island culture is felt to this day in in Coconut Grove and the 39th Coconut Grove Bahamian Goombay Festival to be held on May 16 as a celebration to the roots help put down by Brown.