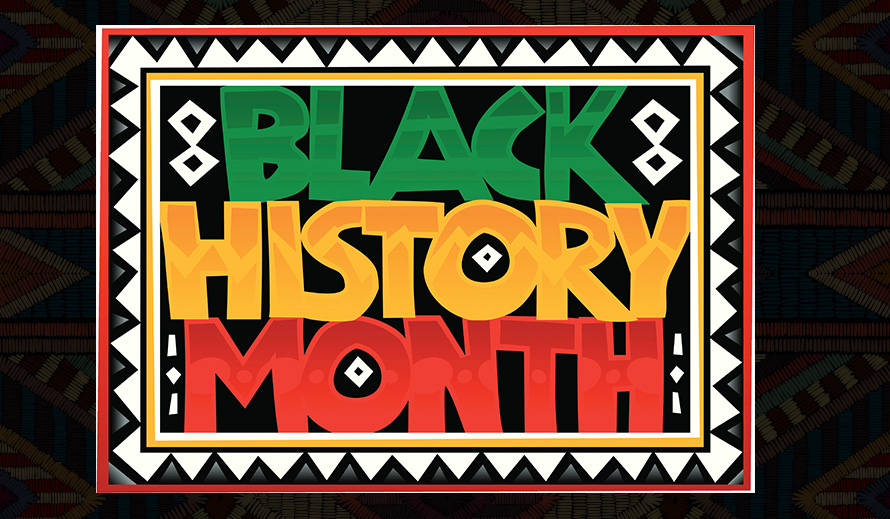 5 Amazing Women of Color Your Kids Need to Know About

While the contributions of many celebrated African-Americans both past and present continue to inspire, those with lesser-known names have also gifted us with an enduring legacy

From Bessie Coleman, the first licensed African-American woman to pilot a plane, to Katherine Johnson, whose expertise in the early application of digital electronic computers at NASA aided the United States' aeronautics and space programs, these bold female figures have earned a rightful place in American history.

Isabella Baumfree (aka Sojourner Truth) Historians don’t frequently reference Isabella Baumfree when discussing the movement to end slavery, yet the abolitionist and women’s rights leader, who changed her name to Sojourner Truth in 1843, made great strides in bringing racial and gender inequality to the forefront. A daughter of slaves, she not only fled to freedom, she was also the first black woman to fight a white man in court and win – ultimately reclaiming her son from the man to whom he had been illegally sold.

Cathay Williams Born into slavery in 1842, Cathay Williams was freed shortly after the Civil War broke out and found work as a paid servant for the Federal Army. When the war ended, her employment options as a black woman were bleak. So she decided to pose as a man under the name William Cathay and joined the 38th U.S. Infantry, becoming the first authenticated African-American woman to serve as a buffalo soldier in the U.S. Army.

Claudette Colvin Months before Rosa Parks came into prominence, a 15-year-old schoolgirl took her own stand for racial injustice by staying put when a white passenger demanded she give up her bus seat. In that defining moment, Claudette Colvin reportedly said, “It felt like Sojourner Truth was on one side pushing me down, and Harriet Tubman was on the other side of me pushing me down. I couldn't get up." A student at a segregated school in Montgomery, Alabama, Colvin was arrested and jailed. While Parks soon became the face of the boycott, Colvin later went to court as one of five plaintiffs in the legal case Browder v. Gayle, which resulted in the landmark ruling that segregation on Montgomery public buses was unconstitutional.

Bessie Coleman Seventeen years after the Wright Brothers took to the skies, 28-year-old Bessie Coleman had a similar dream, inspired by stories of returning WWI soldiers and their exploits in aviation. But the opportunity to fly high was not as accessible to a young black woman who was born into poverty and faced discrimination and segregation. With determination and pluck, Coleman left the U.S. for France, where she studied aeronautics and was awarded an international pilot’s license by the Fédération Aéronautique Internationale. As the first licensed African-American woman to pilot a plane, her return to the States was victorious.

Katherine Johnson A brilliant student with a love of numbers, Katherine Johnson was a mere 10 years old when she entered high school and all of 18 when she acquired a Bachelor of Science degree in mathematics and French. Her passion for math research, a field that was exceedingly challenging to enter for both African-Americans and women, eventually led to a job with the National Advisory Committee for Aeronautics (now known as NASA) at the Langley Memorial Aeronautical Laboratory in Hampton, Virginia, in 1953. As a member of the early NASA team, Johnson was responsible for quantifying and analyzing wind tunnel test results. Her acumen in analytic geometry garnered her an assignment to help a males-only flight research team, which subsequently enabled astronauts John Glenn and Alan Shepard to travel into space.